The International Association of Hydrogeologists (IAH) South Africa hosted a Managed Aquifer Recharge (MAR) workshop held in Stellenbosch from 10 to 12 April 2019. The MAR workshop was organised by GEOSS, and attended by a total of 56 delegates from scientific and engineering consultancies and organizations, municipal and governmental institutions, as well as from several South African universities. Delegates were predominantly South African, with a few members of other southern African countries. The event was opened by Julian Conrad of GEOSS, president of IAH South Africa. Christine Colvin from WWF-South Africa gave context to the workshop by addressing the overall concerns regarding water security in the changing climate, with particular emphasis on the growing importance of well understanding managed aquifers. Russell Martin of WGA in Australia and Dr. Ricky Murray of Groundwater Africa then presented the 3-day workshop, which included a Field trip to the Cape Flats Aquifer. Ten companies sponsored and/or exhibited at the workshop. The 3-day event was registered with SACNASP and ECSA for CPD points for the delegates.

Participants were guided through the scientific and technical pre-requisitions in assessing potential MAR applications, as well as further discussions on the requirements of MAR feasibility studies. This included key factors in understanding the availability and chemical requirements of the water sources and what MAR schemes to expect from different aquifer types and parameters. Also discussed were the determining factors on the financial success of MAR schemes and how these stacked up against their common competitors (typically desalination and water transfer schemes) and how to facilitate end-user concerns and hesitations in order to produce high quality MAR schemes that are well received and locally supported.

The workshop took a more detailed focus on the key technical issues associated with planning, feasibility assessments, authorisation, design, construction, operation, performance evaluation and management of MAR systems via boreholes and infiltration basins, two of the most common MAR methods applied worldwide. Case studies from Southern Africa and Australia were used to illustrate the focal areas of the workshop, how these are applied under different conditions and where improvements or changes could have been made in the testing phases and designs to improve the schemes. 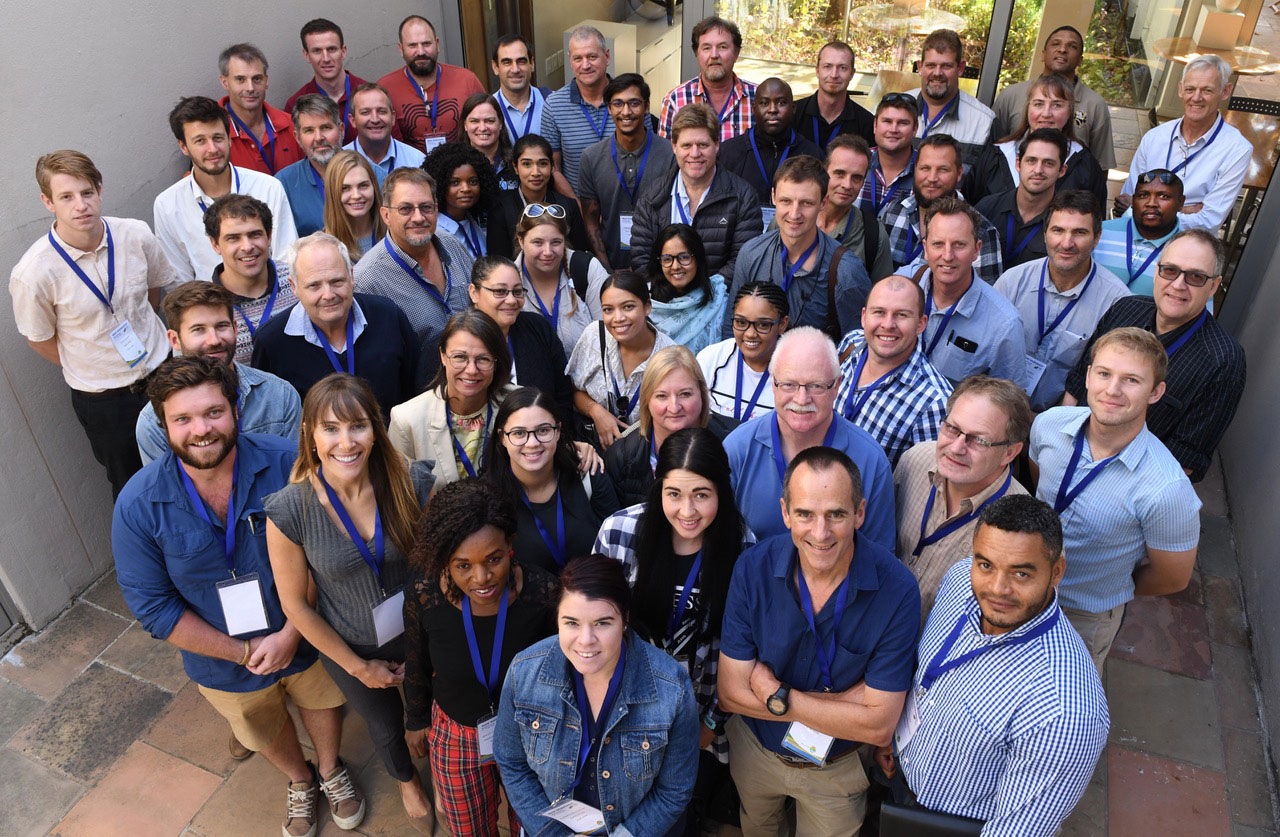 Overall, the workshop was a huge success! MAR has gained a lot of international traction in the last few decades, as well more recently in South Africa and other African countries. This workshop was well-timed to inform those involved with planning and implementing potential MAR schemes in the near future, as well as the authorities whose responsibilities it will be to approve these schemes. The event enabled delegates to learn from start to finish what the potential of MAR is to large scale water users and providers, as well as facilitated discussions between consultants, clients and authorities on how to begin and proceed with these schemes within the South African legal framework.